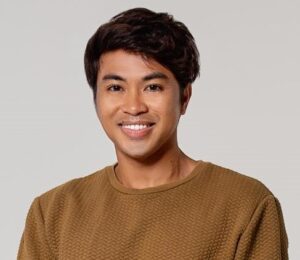 Froilan Malit, Jr. is a PhD Politics candidate at the University of Glasgow, specializing in the linkages between foreign policy, migration, and labor rights in the Asia-Gulf corridor. For more than a decade, Malit has worked as a Middle East migration policy consultant for regional and international organizations, including the Abu Dhabi Dialogue, ILO, IOM, World Bank, and other global think tanks and academic institutions.

He is also member of the ILO Regional Office for Arab States’ Migration Advisory Group, a GLMM associate researcher, and a managing director of Rights Corridor. He also published in numerous peer-reviewed academic journals, including Global Studies Quarterly, Journal of Ethnic and Migration Studies, International Migration, among others and co-edited Recent Migrations and Refugees in the MENA region (Transnational Press London, 2019). 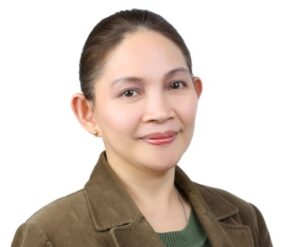 Henri’s journalism and editorial careers in the UAE, started in the mid-2000 as Middle East Editor for Oxygen Magazine, a global health and lifestyle publication, before she was tapped by Dubai government-owned Al Sada Publishing to become the content and fashion editor for Shabab20 Young Plus Teen Magazine.

Henri was later asked to join a pool of Filipino writers and editors of Kabayan Weekly, the first Filipino newspaper in the UAE, culminating her position as editor-in-chief during its transition as news magazine.

She has also worked as staff reporter and sub-editor for The Filipino Times, a weekly Filipino newspaper where she also pioneered its first webcast TFT in Focus both as scriptwriter and presenter.

Henri joined Philippine-based news website Newsline Philippines in 2017 as its correspondent in the UAE. She was later promoted as UAE bureau chief, a position she still holds at present.

Henri earned her degree in Mass Communications at the Ateneo de Davao University, in Southern Philippines. 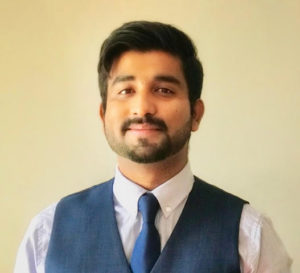 Anurag Devkota is a human rights lawyer at Law and Policy Forum for Social Justice (LAPSOJ) in Nepal. LAPSOJ is an organization established and mentored by lawyers working in the field of rule of law, human rights, and constitutional issues.  He holds an LLM degree on Rule of Law for Development (PROLAW) from Loyola University Chicago as a Gates scholar, a highly selective, last-dollar scholarship given to exceptional students.

He was previously associated with the American Bar Association Rule of Law Initiative and has been working on the contemporary human rights issues; litigating and representing Nepalese Migrant Workers on the Supreme Court of Nepal. As a labor migration advocate, Mr. Devkota has pioneered progressive changes in the overall migration governance of Nepal, through successful strategic litigations like ensuring the voting rights of migrant workers to establishing due diligence obligation of the government on the death of workers.

He has also been writing columns on the contemporary issues of labor migration and is a faculty member teaching law at Purbanchal University, Chakrawarti Habi Academy College of Law.

Daphne Padilla is a weekly columnist for Sunstar Davao, an English-language newspaper in the Philippines, and the only major national newspaper based outside Metro Manila. Daphne writes about all interesting topics which focuses on women, reproductive health and sexuality, the environment and issues concerning children and their rights.

She has also worked on projects focusing on communications, gender and development, and rights related issues, with prominent entities like the Centre for Peace and Conflict Studies, University of Sydney, the ARMM Human Rights Commission, and Oceana Philippines, Inc.

Daphne has a thorough background in journalism and video production and finished a graduate degree in applied social research and studies in journalism. She is a former university instructor with 20 years of work experience in teaching communication and writing. 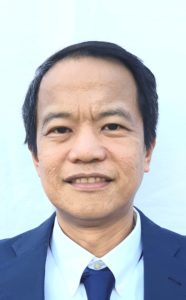 Rhoderick Ople is the president of Overseas Filipino Workers Watch in Italy (OFW Watch-Italy), a pro-migrant and a nonprofit organization of Filipino migrant workers in Italy, which aims to promote and protect the rights and welfare of overseas Filipino workers in the country.

His journalistic background will be traced back to his university years in the 90s, when he used to work as senior staff writer of Pacesetter- the official student publication of Bulacan State University in the Philippines. He is currently writing for Ako ay Pilipino (I Am Filipino) – a Filipino news publication in Italy. 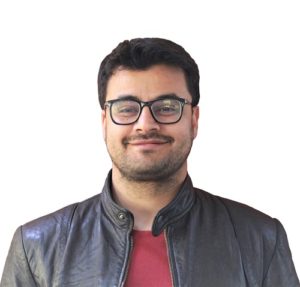 Anuj Tiwari is an academician at heart; his educational trajectory has largely been in the field of international relations and security studies. He is currently working at the Center for Research and Development (CERAD), King’s College, as a senior researcher.

His work entails enriching knowledge, creation and dissemination in the field of entrepreneurship, education and labour migration/economics amongst wider audiences in Nepal and beyond.

Anuj is also faculty member at Department of Conflict, Peace and Development Studies, Tribhuvan University, Nepal. He is also serving as a Board of Directors at Center for Migration and International Relations (CMIR), an organization dedicated to the service of Nepali migrant workers. At CMIR, he bears the role of a keen advisor on the multifaceted issue of migration and international relations. 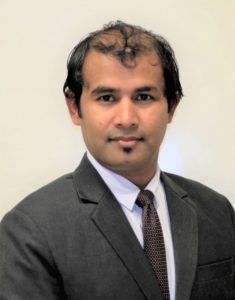 Santosh Adhikari is a PhD candidate in the School of Social Science at the University of Tasmania in Australia. He is researching policy issues in migration and remittance management by developing countries and their sustainable utilization in the domestic economy.

Santosh is a trained Agricultural Economist, who is currently on-leave from Nepal’s Ministry of Agricultural Development while he undertakes his PhD. During his tenure at Ministry, he was involved in multiple tasks and his quality service delivery to tangible outcomes in people’s lives and perseverance to keep high institutional morale honoured.

Marc Capistrano is a champion for ethical recruitment and an advocate for the
Overseas Filipino Worker. He continues to champion this cause to this day as he still
actively manages the operations at Staffhouse – which was awarded as the No. 1 Deploying
Agency in the Philippines for Skilled Workers for two years in a row now (2018-2019). No
small feat considering that they were able to garner the top position while adhering to
the most stringent of ethical standards. 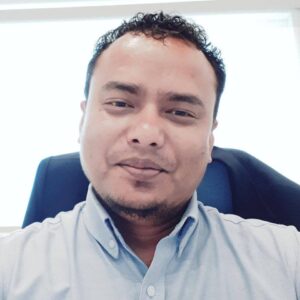 Naresh Sen is an NLP Coach. He is currently the Secretary General, member of the Board of Directors and former Vice President of Nepal Association – NRNA, UAE Community. He is a doctoral graduand in Business Administrator at Walden University in Minneapolis, Minnesota. 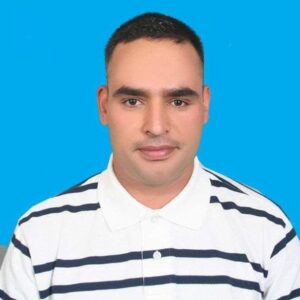 Hari Krishna Neupane is a Kuwait-based journalist. He is an active member of Shramik Sanjal Kuwait, a migrant advocacy group focusing on Gulf and Malaysia.